The Taiping Lake Gardens was formerly an abandoned tin mine. It was developed into a park in 1884. It was officially opened to the public by then Perak British Resident Frank Swettenham on November 17, 1893. According to  Selangor Journal dated January 12, 1894,  Frank Swettenham's wife, Constance Sydney Holmes, with the help of a mining inspector, William Scott, turned the area into a scenic place and subsequently a park.  The concept behind the creation of the lake gardens is attributed to the nostalgia brought by the Lake District of England and the Highland of Scotland. 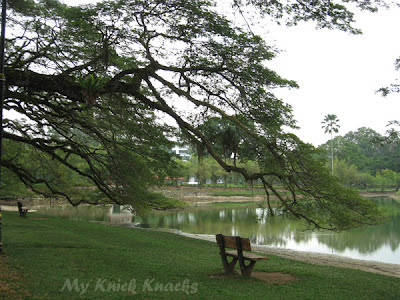 It is divided into several components , namely the green belt; Silver Jubilee Memorial Jetty; Taiping Jubileee Memorial Pavilion; Fountain ; Red Bridges and other bridges; Bougainvillea Point; Sevens Sister Point; Bamboo Point ; Lotus Point; Turtle Bay; Jungle Lake; West Lake; Almanda Pond; Oblong Pond; Central Jungle; Turtle Point; and The Raintrees.  The original size of the park was 61.93 ha but after additional acquisition by the Perak Government, is now located on a 96.44 ha site.  Fully administered by the Taiping Municipal Council, which also runs the Taiping Zoo located within the park.   The council has officially tagged 113 raintrees at the park and also maintains over 1,300 other types of trees with  the help from arborists and experts from the Forest Research Institute of Malaysia.  The raintrees are more than a 100 years old and one recently got uprooted in the heavy storm.
( notes taken from The Star ) 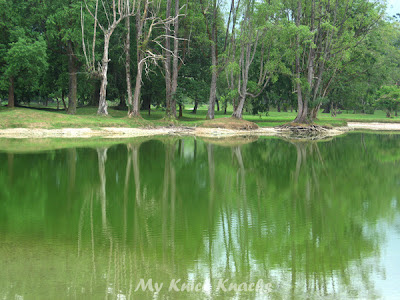 this part of the lake is serene and I love the reflected image
on the water...so beautiful  :) 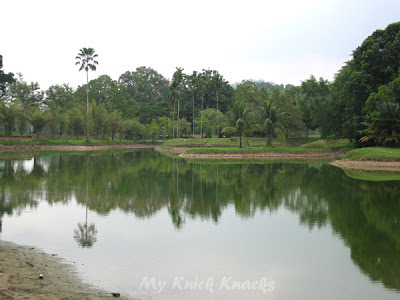 we came here when it was hot and dry thus that explain why the lake
looks dried up :p 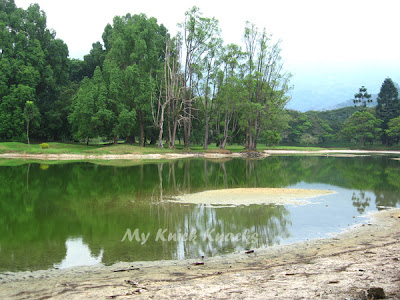 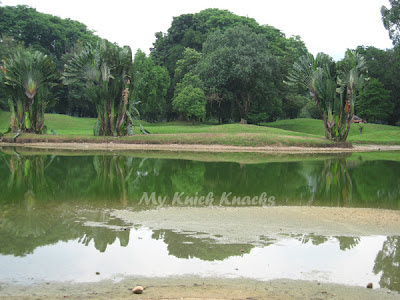 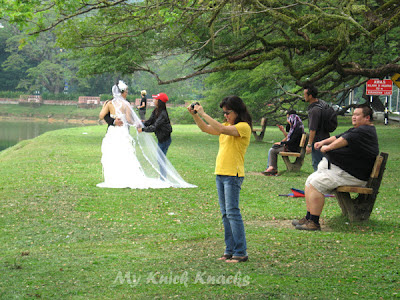 a nice place for meditation and a place for the family to get
together for a time of relaxation....even couples wants their
wedding photos taken here :)  do you recognize the lady in yellow..
yea she is a famous blogger.....
ReanaClaire of Caring Is NotOnly Sharing 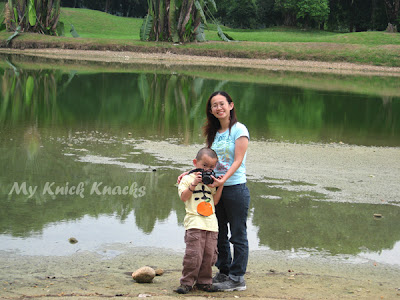 and not to forget...this is another famous blogger...
Small Kucing :)

I was there with these two famous bloggers in July 2012 but could not take pictures of the whole area or those area mentioned above...it started to rain and we jumped into the car and off we went looking for yummy food in Taiping :)   A nice place to take the family for picnics and teaching kids what raintrees looks like besides the beautiful lakes :)

Have a nice day ! 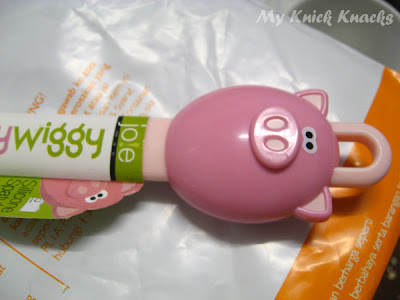 I received a special Post Laju envelope from Angie Tee of Seasaltwithfood.  And gosh, I was skipping on my ' trotters ' with joy.   Guess what was inside the envelope...yea this cute cute silicone spatula with the pink Piggy face. I simply adore it and I can't wait to use it ...ohhhhh so very cute that I can hug it to sleep every night  :p  Seriously, don't you agree with me that it is a cute thing...the sweet pink and the cute face makes it nice .  Of course I will use it soon :)   This truly cheers me up especially each time I holds it in my hand, I want to caress its face...hahaha silly me but seriously, I adores anything with a Piggy face. I collects them all.

" Angie, you are an angel and thank you so much for having the thoughts of getting me this cute gift. And the Persian Saffron Candly Floss just melts in my mouth....the perfect sweetness and  saffron flavor on the tongue is so heavenly that I can't stop putting them into my mouth :)   I love the two gifts very much !  " 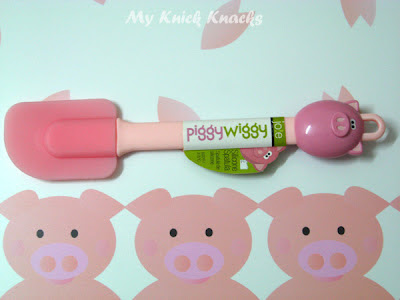 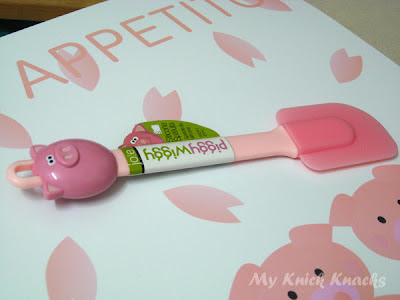 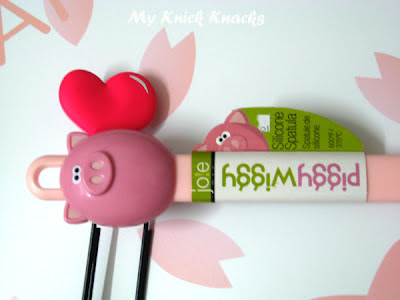 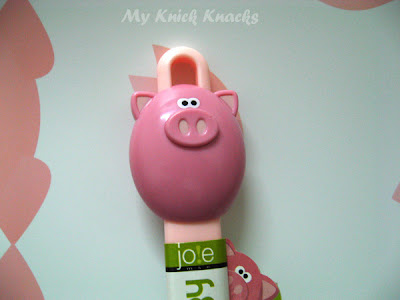